What Does This Make Possible? 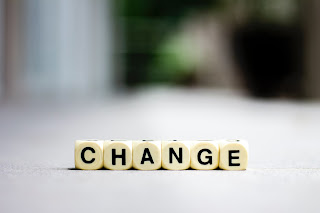 Photo by  Nothing Ahead  from  Pexels As we enter a new year, there may be light at the end of the tunnel of the pandemic. With two approved vaccines now, we hope that at some point in 2021 we won’t have to wear masks, mind physical distance, and refrain from larger groups. Still, if you’re hoping that the church will return to the way it was before the pandemic, I imagine you will be disappointed. I’m sorry. Just the same, while this is a hard truth for some, it also sounds like a breath of fresh air for others. That doesn’t mean the church will be unrecognizable. The people of Salem aren’t disappearing suddenly. There are many of us worshiping, growing, serving, giving, and telling others about what God has done in Jesus. When we do gather in-person again, however, we won’t have as many people as we did prior to the pandemic. In-person worship attendance was already struggling and declining before the pandemic. The crisis has simply accelerated what was already happening. In recen
Post a Comment
Read more

We've Been Here Before 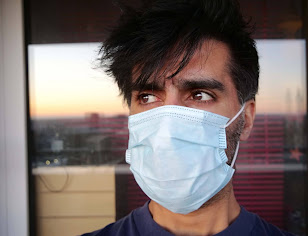 Thanks to  Press Features   for sharing their work on Unsplash. We’re coming up on seven months in this COVID-19 pandemic. We canceled in-person worship the first time on March 15. This experience has been difficult for many and continues to get more bleak. The coronavirus has now sickened more than 33 million and killed more than 1 million people globally. Our country, for the moment, has the most confirmed cases and the highest death toll with over 200,000 virus deaths. The number of cases and deaths in our state continues to rise. Without doubt, this is a difficult moment. Still, the reality in the church is we’ve been here before. The 1917–18 Spanish flu was the most fatal pandemic in history. A hundred years ago it killed more than 50 million people. Churches in some parts of the world were shut for a year. And before that, we know the great church reformer, Martin Luther, dealt with fatal epidemics every few years. None of that may have happened in our lifetime, but we have been
Post a Comment
Read more

Significant Transition On the Way 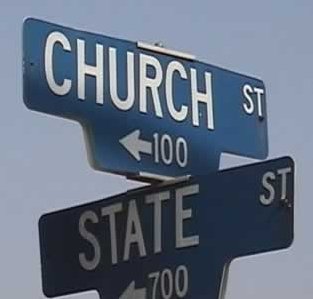 It probably goes without saying that the pandemic this year has thrown much into chaos or at least completely changed plans and expectations. As we struggle with the pandemic, health professionals continue to beg us to wash our hands, wear masks, and distance ourselves physically. Even in the face of spiking cases, illnesses, hospitalizations, and deaths, many still simply refuse because they don’t think those actions are helpful or they believe it’s a hoax or perhaps just not that dangerous. This year has also brought protests and rioting over racial justice and oppression. This has led to conversations about the history of our nation and what belongs or should be removed. Within that milieu there are some people only intent on causing harm, destruction, and chaos. And if that weren’t enough, murder hornets. 2020 has already been a stressful year and we’re just over halfway done.  In the midst of all that, we had a historic Annual Conference on July 18, the annual gathering of Iowa
Post a Comment
Read more 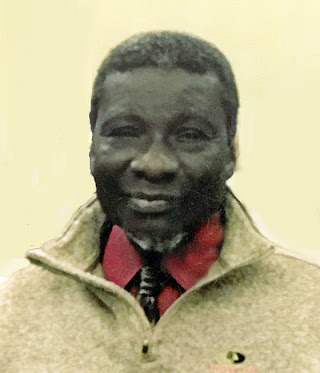 We had another death in the congregation, the first from COVID-19. Because it had to be a small, private funeral, I want to share some of Austin Smith’s story to celebrate his life. Austin always had a big smile, and he dressed sharply. One of the things he enjoyed most was getting dressed up to go outside simply to go for a stroll. For me that sums up his enjoyment of life. Austin, Elizabeth, and their family came from Sierra Leone, a country torn apart by civil war in the 1990s. Austin worked as a machinist and supervisor for a tobacco company there. Elizabeth was an accountant for the government. Everyone who worked for the government was at risk. In fact, the risk became so great that their family had to escape. They left at midnight to meet a boat that would take them away. But when they arrived, there wasn’t enough room for everyone in the boat. Austin stayed behind. He put Elizabeth and their children on the boat and told them to go ahead. He thought he’d be okay since he had
Post a Comment
Read more

The Church Isn't Closed, the Church Left the Building 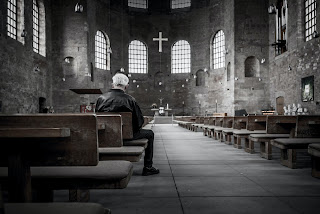 About a week ago , President Trump declared houses of worship “essential” and demanded that governors allow worship services, provided they meet CDC guidelines. Of course, politicians have no authority over the Church. But more to the point, the Church never closed. A church that closes doesn’t exist any longer. That happens to thousands of churches each year. Salem isn’t closed. Salem has simply left the building where we gather. I know that it is a sacred space, but the reality is, a church is not the building. The church is the people, and we have been deployed. Napoleon, the emperor of France in the early 1800s, once pointed to a map of China and said, “There lies a sleeping giant. If it ever wakes up, it will be unstoppable.” Rick Warren from Saddleback Church in California said in his book, The Purpose Driven Church , that he believes the church is a sleeping giant. Each Sunday, church seats are filled with members who are doing nothing with their faith except “keeping it.
Post a Comment
Read more

Embarking on a New Adventure 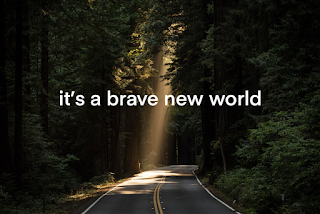 In Shakespeare’s play, The Tempest , an admirable teenage girl, Miranda, has been stranded on an island for most of her life with her bitter father. She utters these iconic words when she discovers several new people for the first time. “O wonder! How many goodly creatures are there here! How beauteous mankind is! O brave new world, that has such people in’t!” (Act 5, Scene 1, 181-184) In reality, the quote is probably meant to be ironic or display Miranda’s naïveté (many of the people she meets are not goodly at all!). Still, Shakespeare’s line is often used now when we embark on a new challenge or adventure in life. For us, COVID-19 is changing everything with many ungoodly things, but a world of possibility awaits. We go forth into this brave new world as the visible community of Jesus, showing the world what it means to be the world that God intended in creation. But what does this look like, especially when we can gather in-person again? Going back to the building doesn’t
Post a Comment
Read more

Moving Forward in a Pandemic 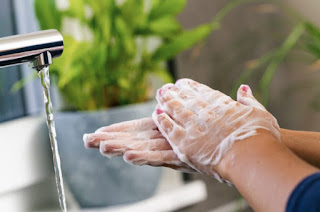 Well, that was fast. And just like that, everything changed. We have a whole new reality because of this novel coronavirus. And we’re greatly concerned about the people in the path or in the wake of COVID-19 and the effect it’s having on so many other areas of life. Salem is closed and all in-person events, including in-person worship, are canceled. Our denomination’s General Conference that may have split the church has been postponed from May until next year. Now we know we won’t even be able to gather in-person for Easter Sunday. Many of us are hunkered down in our homes. We’re practicing physical distancing. Some of us are still working. Some of us are going a bit stir-crazy, and some of us are anxious, depressed, uncertain, lonely. How do we move forward with all of this change? When my wife’s mom died in December 2018, Joy and her siblings began going through their parent’s home to get it ready to sell. Joy started bringing items to our home. Many of you have experienc
Post a Comment
Read more
More posts